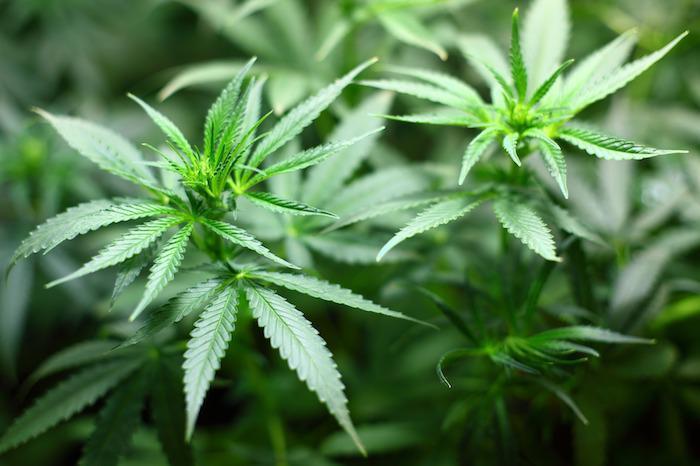 Just because something is legal certainly doesn’t mean it’s harmless — alcohol, cigarettes, and even marijuana can all be quite dangerous. In fact, 30% of people who use marijuana may have some degree of a use disorder.

To give you an idea of the potential dangers of misusing marijuana, our team at Northshore Health wants to focus on marijuana use disorders in this month’s blog post.

There are two sides to a marijuana use disorder — dependence and addiction. The addiction side of the equation occurs when neural pathways in your brain adjust to marijuana use, which can lead to addictive behaviors and patterns, including:

This last point is an important one in substance use disorders — obsession. If you’re finding that much of your time is spent thinking about getting high, when you can get high again, when you’ll need to get more marijuana, and so on, this indicates a problem.

As well, if you continue to use marijuana after others have asked you to curb the use, this is a sign of addiction. In other words, you’re willing to sacrifice relationships in order to continue using marijuana.

As you can see, addiction can affect many areas of your life as marijuana increasingly takes center stage, to the detriment of most everything else. When you prioritize marijuana over everything else, it’s more than likely that you’re addicted.

The dependence side of the equation typically refers to physical withdrawal symptoms when you try to quit. When you have a marijuana use disorder, your brain can reduce the production of natural endocannabinoid transmitters in favor of the marijuana you introduce.

So, when you quit, you may experience some withdrawal symptoms as the chemicals in your brain rebalance. The symptoms might include:

Typically, these symptoms can last for a week or two.

When it comes to marijuana use disorders, people who started using the drug before the age of 18 are 4-7 times more likely to develop a use disorder. The primary reason behind this is that adolescent brains are still in the formation process. When a drug like marijuana is introduced at a younger age, it interferes with the development of “normal” neural pathways as the marijuana use creates its own.

If you’ve been using marijuana since you were a teenager, typing to quit can be more difficult, but far from unachievable, especially with the right help.

Overcoming a marijuana use disorder

If you’ve found that your marijuana use has turned from harmless fun into what you suspect might be a use disorder, we can help. We offer a wide range of detox and recovery services that can help you break free of the addiction and dependence.

For experienced and compassionate help with your marijuana use disorder, please contact our office in Bothell, Washington, to set up a consultation. 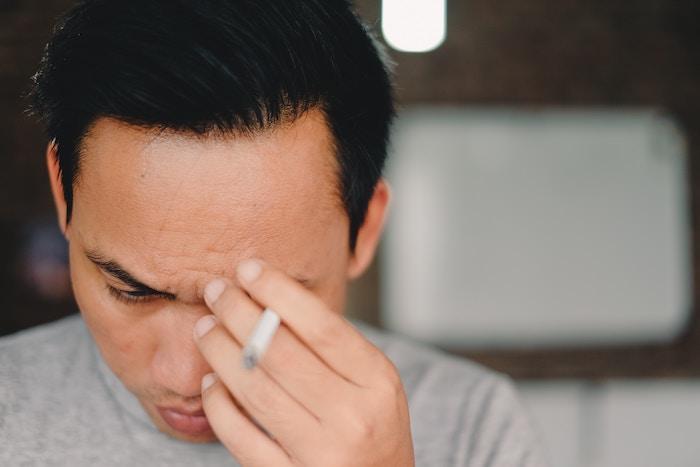 Five Warning Signs That Your Loved One May Have Relapsed

Addiction is a chronic disease that requires constant vigilance and good management. When a person falls short, relapse can occur. If you’re worried that a loved one has relapsed, here are some signs to look out for. 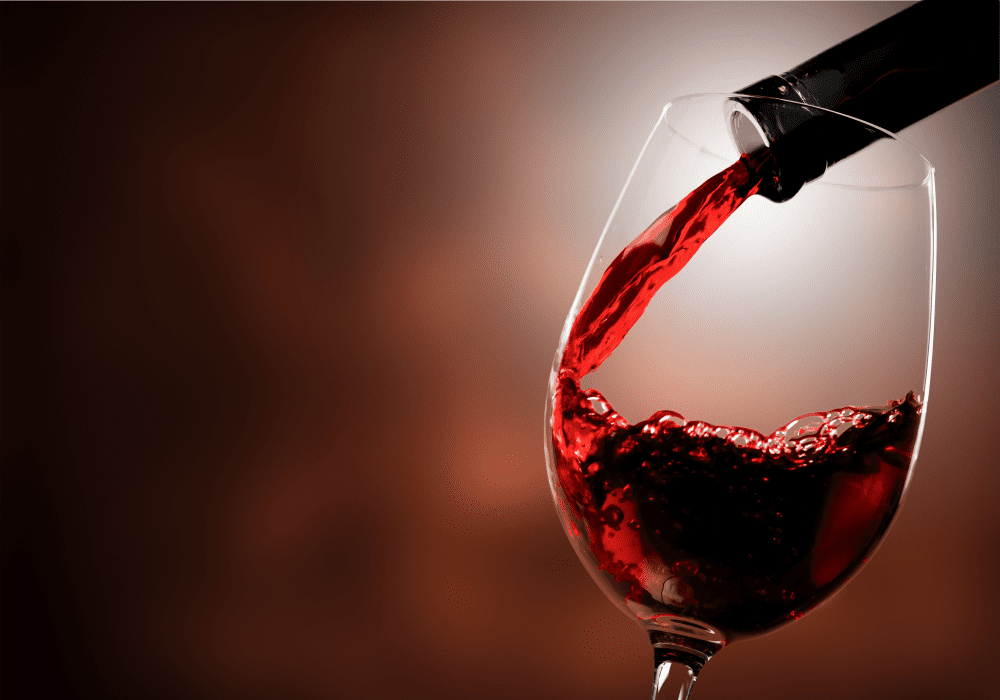 I Think I'm an Alcoholic. Can You Help?

You believe that you’re drinking isn’t normal anymore, and you’re tired of the overwhelmingly negative effects that alcohol is having on your life. The good news is that alcoholism is highly treatable. 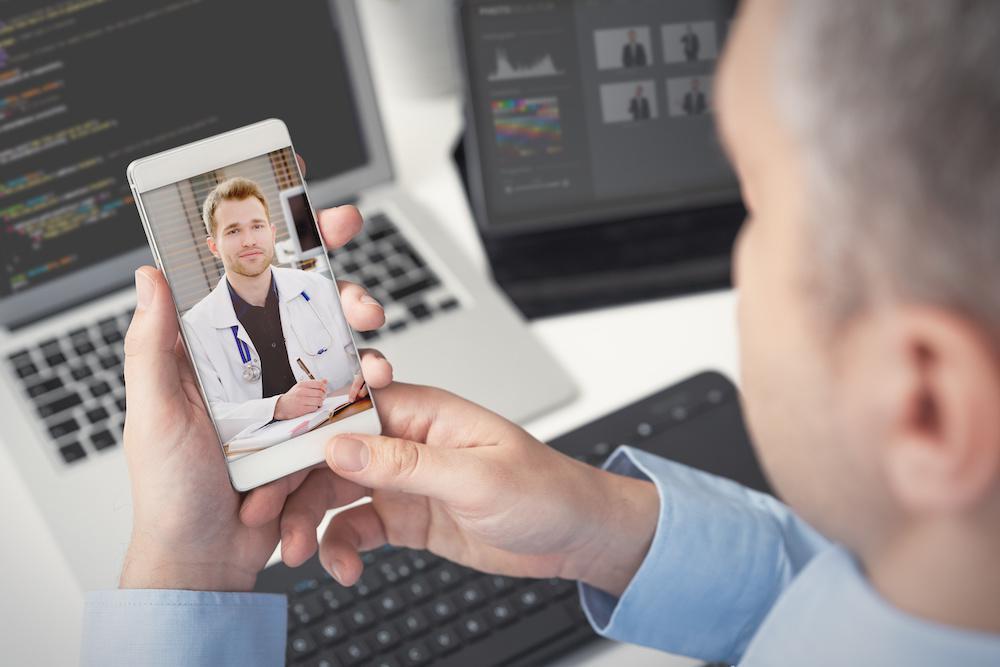 The rise in availability of telehealth services has been great news for those who need (or would prefer) to receive quality health care from the comfort of their own homes. These services also extend to substance use disorders. 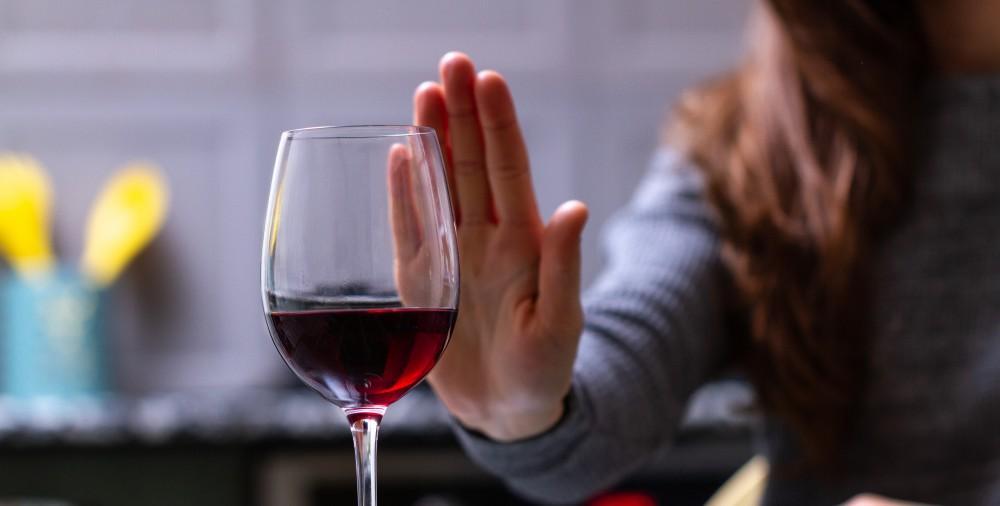 Ease Off Your Addiction With SublocadeⓇ Injections

Whether you’ve tried to break your opioid addiction before or this is your first attempt, why not greatly increase your chances of success with Sublocade®? Here’s a look at how Sublocade can ease your recovery journey. 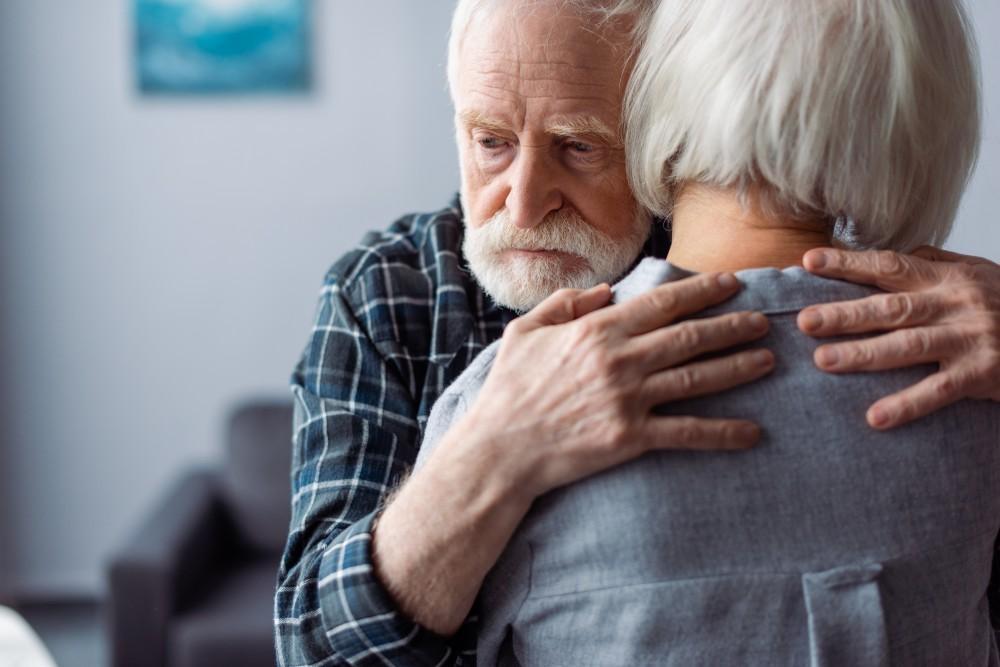 How to Help Your Partner Go Through Withdrawal and Detox

You’ve had a front row seat to your partner’s substance use disorder, so you’re, understandably, relieved when they announce they’re going to quit. The withdrawal and detox process can be tough and here’s how you can help.

Getting Through Early Recovery With Medications

While it may seem counterintuitive to address a substance use disorder with medications, they can be extremely helpful aids in helping you through early recovery. Here’s a look at how they can help.